The Terms of the Trump University litigation settlement have been finalized.

Here is the document: settlement-document-dec-2016

Unfortunately those eligible for compensation are restricted to “persons who purchased…live events within the United States since 2007…”. (from the web site http://www.trumpuniversitylitigation.com/ )

…the Court ruled that all persons who purchased “Trump University” Live Events within the United States since 2007 and have not received a full refund are Class Members in the Cohen (Nationwide) Action. Purchasers in the states of California, Florida, and New York who have not received full refunds may be Class Members in the Cohen (Nationwide) Action as well as the Low (California/Florida/New York) Action. In addition, there are senior citizen “subclasses” in California (over the age of 65) and Florida (over the age of 60) which are seeking the recovery of additional money or the imposition of fines to be paid to the states of California or Florida under laws intended to prevent financial abuse of elders.

This excludes (and I hope I am wrong) Canadians who attended programs in 8 Canadian cities. This is likely in excess of 550 people. Trump University knows the exact figure, this is an estimate derived from the documents on the http://www.98percentapproval.com/ web site.

They don’t even get a

Canadians Don’t Even Get a Lump of Coal from the Trump University Settlement.

Here are the documents from the December 20, 2016 hearing.

Here are the court minutes:

The property will be sold March 7 at 11:00 AM of the amount owing plus all costs is not paid.

Marco Kozlowski – Foreclosure Order Made, Home to be sold March 7, 2017

It appears that the foreclosure proceeding in regard to Marco Kozlowski’s home at 710 Thompson in Maitland, Florida is coming to a possible conclusion. 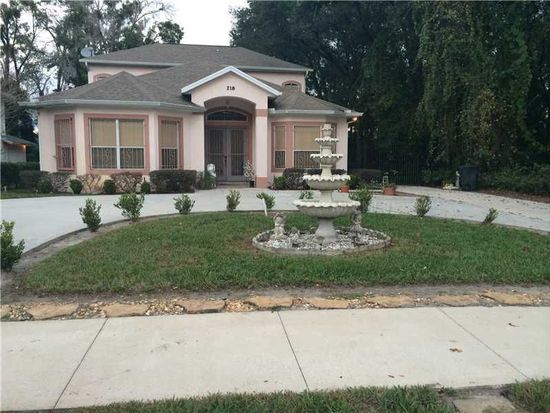 Details and court documents are on the Orange County Clerk of Courts site – see https://myeclerk.myorangeclerk.com/   Just search in the civil court records for Kozlowski’s name, and you will find the case.  The documents can be downloaded.

Here is the motion for summary judgment: motion-for-summary-judgment-of-foreclosure

This is the Notice of Hearing: notice-of-hearing-for-dec-20